Renault will leverage its Alpine brand to market its Formula One venture rebranding the team to Alpine-Renault.

Ahead of the Italian GP in Monza, Renault has announced that next year the racing team in F1 will have a new name. Renault will leverage its Alpine brand to market its Formula One venture rebranding the team to Alpine-Renault, with the parent company’s name also being part of the banner as engine partner.

“It’s a big change because Renault has been around for 43 years,” said Luca de Meo, the CEO of the Renault Group. “It will stay on the car but as an engine provider, so it will be visible. We will use F1 as a platform to market a brand that we want to develop in house. Even if Renault is a glorious brand, the fit of Alpine in the F1 world will be even better” he added. 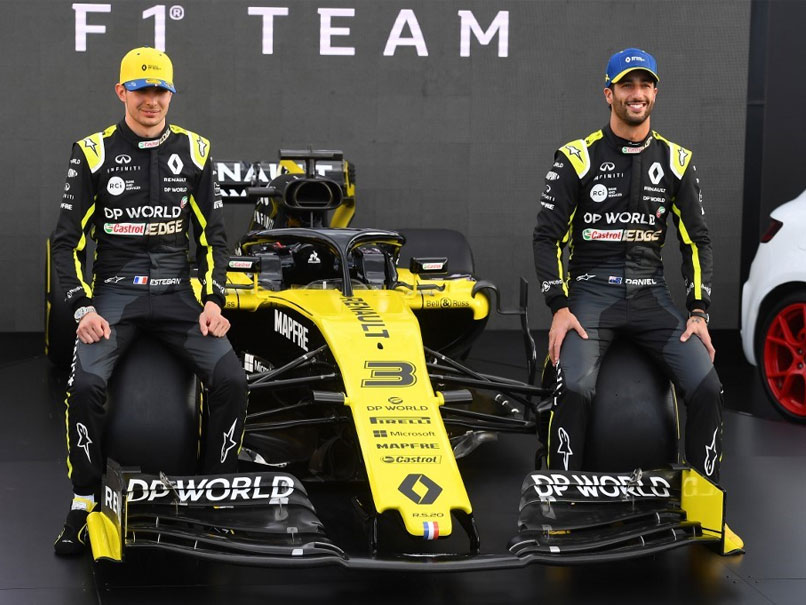 This change comes at the back of Renault F1 boss Cyril Abiteboul being handed the charge of the Alpine brand which has a storied legacy in the world endurance championship. Abiteboul will also continue to be the team principal for the F1 team.

The racing team will don new colours too and will lose the yellow of the current Renault F1 cars and adopt the blue, red and white colours representing the colours of the french national flag.

2021 is gearing up to be a massive year for the french constructor as it loses McLaren as a customer for engines. It also welcomes two-time world champion, Fernando Alonso, back into the fold. He will replace Daniel Ricciardo who joins the new McLaren team. 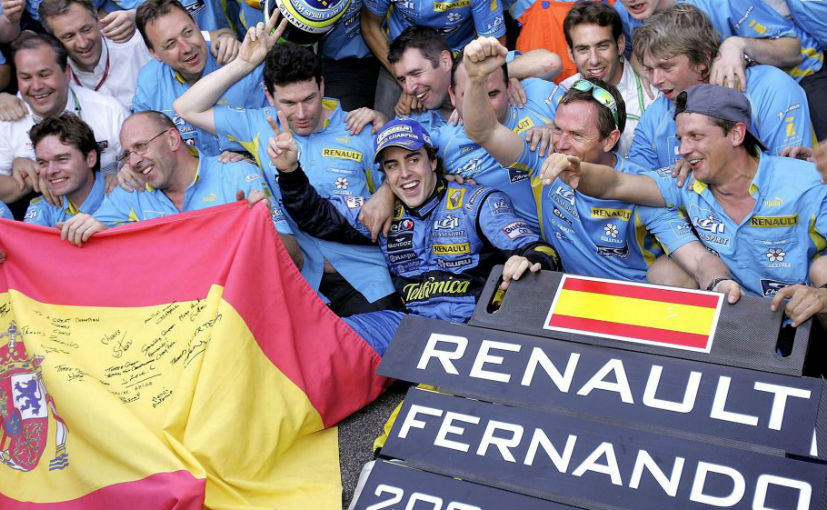 Alonso shares a storied history with the french brand.

Alonso is a big signing for Renault as he was the driver with whom they won their last world titles in 2005-2006 by ending the dominant reign of Michael Schumacher and Ferrari.

Over this season, Renault powered cars have seen an improvement in performance. Even in the last Belgian GP, Daniel Ricciardo was in the running for a podium finish but managed only fourth place. Its customer McLaren has also seen an uptick in fortunes with its cars doing well in this season. Even for the Italian GP, Carlos Sainz Jr has managed to qualify third.