Dan Ticktum won the Sprint race at Monza but was disqualified on technical regulations, promoting the second-placed Callum Ilott to victory and Mick Schumacher to the podium from P4. India’s Jehan Daruvala also picked crucial points finishing at P6. 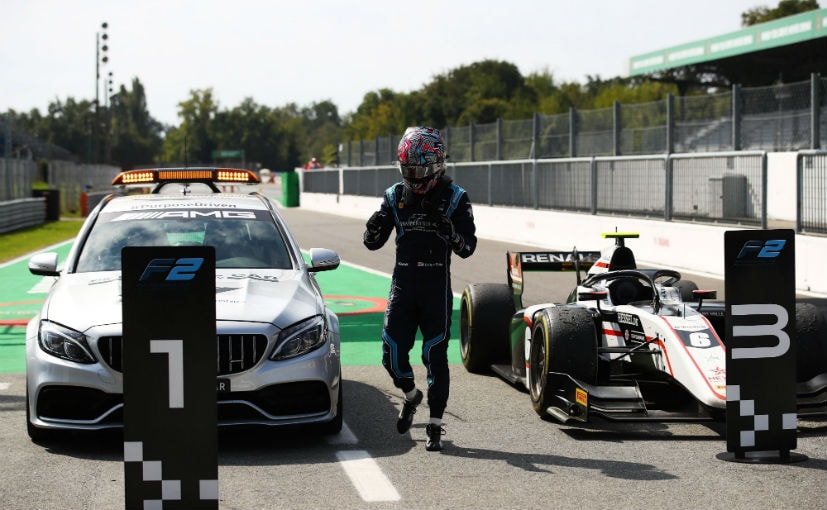 The Formula 2 sprint race concluded at Monza with Dan Ticktum securing his second win of the season after an incredible drive during the Italian GP. However, the British driver’s victory was disqualified after it was not possible to take a fuel sample of 0.08 kg from the DAMS car after the chequered flag. A report by the Technical Delegate stated that the sample extracted was 0.05 kg, which is a breach of technical regulation. All competitors must ensure that a 0.08 kg sample of fuel can be taken from the car at any time during the event. 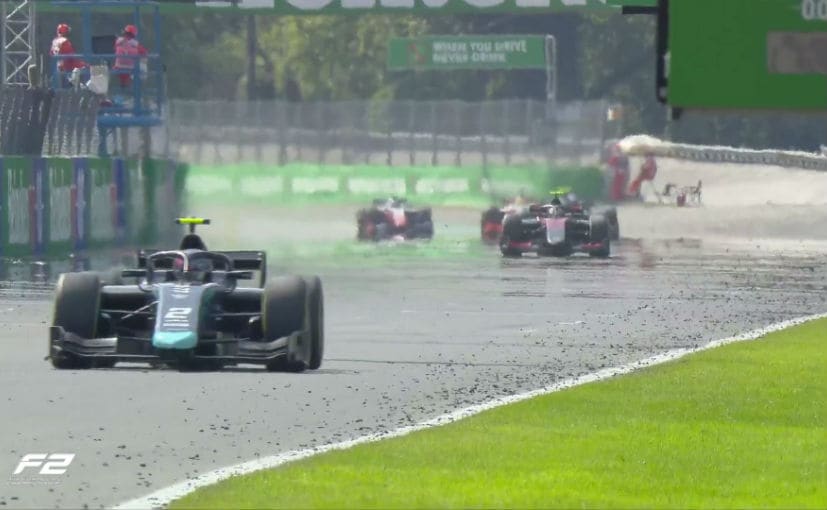 The move has promoted the second-placed Virtuosi driver Callum Ilott to victory and also at the top of the drivers’ standings in the championship with this being his third win of the season. Meanwhile, Christian Lundgaard of ART Grand Prix takes P2 while Mick Schumacher of Prema Racing has been promoted to the podium from P4. India’s Jehan Daruvala driving for Carlin Racing takes P6.

Having taken the lead on the opening lap, Ticktum slowly started building his lead over the rest of the field. By Lap 10, the driver was two seconds clear of pole-sitter Louis Deletraz. However, the Charouz Racing driver could not retain the position with Callum and Lundgaard passing him in the next two laps. The drivers though could barely catch up to Ticktum who was cruising his way to the chequered flag at the front with gap increased to three seconds.

The race seemed to shake up with MP Motorsport driver Felipe Drugovich’s spin after making contact with Roy Nissany of Williams, but the race control deployed a virtual safety car that helped Ticktum retain his advantage, which he held till the final lap, clearing the chequered flag with a lead of 4.600s. Ilott finished second followed by Lundgaard closing in on the driver with a gap of just half a second in the final corners. 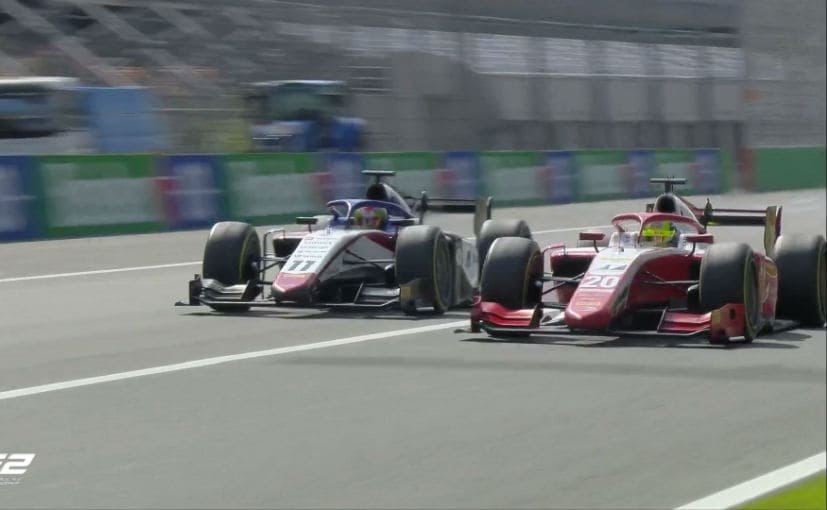 Mick Schumacher passed Deletraz on Lap 20 to take P4, and was later promoted to P3 after Ticktum’s disqualification

Mick Schumacher could not recreate his win from Saturday but picked up crucial points for the team after starting at P7, as part of the reverse grid and managed to move up to P4 early on in the race. However, a wrong move around the first chicane dropped him to P6 while defending against Guanyu Zhou of Virtuosi. The driver managed to recover from the drop as he passed Deletraz on Lap 19 to finish fourth and secure second place in the overall standings. Deletraz managed to claim fifth after defending attacks from Robert Shwartzman of Prema Racing on the final lap. Starting tenth on the grid, Jehan Daruvala, part of the Red Bull Junior programme, finished seventh and later promoted to P6, taking crucial points for the second consecutive time. The driver finished at P10 in the feature race yesterday. The final drivers to take points were

Campos driver Jack Aitken, Nikita Mazepin of Hitech GP and Juri Vips of Dams, his best finish yet in F2. After Ticktum’s disqualification, Roy Nissany was promoted to P10, taking his first point of the weekend.

Ilott now leads the championship with 149 points, six points ahead of Schumacher, while Shwartzman is placed third, nine points behind. The disqualification has cost Ticktum dearly as he falls from eighth to ninth, behind Deletraz. Daruvala is placed 15th in the standings have amassed 15 points in the championship so far.